Companies use various strategies to grow and keep their competitive advantage, one of which is through mergers and acquisitions (M&A). A merger involves companies coming together to create a larger one. However, acquisitions are an act of buying a company, either a percentage or the entire business. The rationale behind such a decision comes from internal and external business environments.

In a situation where competitors are too strong and there is a risk of total business loss, a merger or acquisition can offer a chance to strengthen their position. They offers more resources and an increase in value. An increase in market share is possible through M&As while it may not be so when a company acts alone. Another reason for M&As is diversification. An act of owning businesses from various industries can lower business risks.

As discussed earlier, an acquisition is the act of buying a portion or the entire company. However, not all companies are interested in mergers or acquisitions. If the seller agrees to it, it is called a friendly acquisition. But there are cases where one company attempts to take over another without their agreement. In that case the acquisition is known as a hostile takeover. In such cases, takeovers can go according to plan or become an unsuccessful one if the company is able to protect their shares against them.

A leveraged buyout occurs when a company uses debt (borrowed money) to buy another one. A combination of equity and debt is also possible in such a case. such an acquired company will have a large amount of debt and will have to repay them both in interest and principal. Company assets are usually held as collateral against the debt. Company cash flows have to pay for these debts. In case the debt is higher than the company’s cash flow can repay, it may end up facing bankruptcy.

When companies merge with businesses existing within their country, their merger is considered inbound. The same goes for acquisitions. This enables local businesses to make up for their weaknesses using the strengths of a competitor.

Inbound M&As result in a more powerful business that has the strengths of both companies. Let us say that a merger of two companies, one with a strong marketing team and another with research and development, has a greater chance to yield higher sales on innovative products than any of them on their own.

Outbound M&A refers to merging with, acquiring, or being acquired by foreign companies. These types of M&A allow companies to enter international markets with a clear advantage. A company that decides to enter a foreign market on their own have to spend lots of time and resources to research markets and even more to enter them.

Success in entering a foreign market does not necessarily result in success in sales or profit gain. Cultural differences and local resistance to foreign products could well put an end to an international market endeavor. However, mergers or acquisitions allow companies to use local resources – especially workforce in this case- to enter markets without facing resistance. It empowers local businesses and offers products at the same time, which appeals more to the locals. This may offer a safer and longer position for companies that intend to become international businesses. 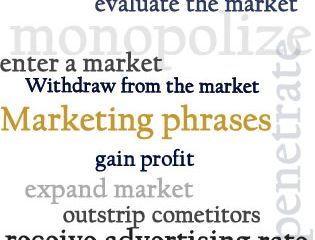 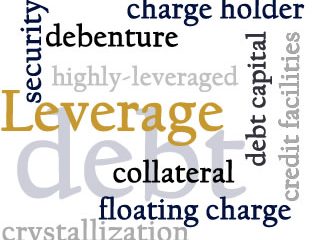 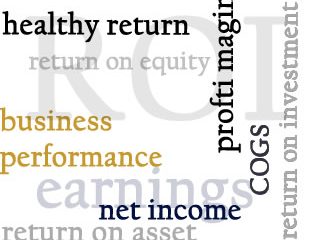